We are a skilled group of Internet Nerds, with a wild passion for bettering the internet. Here we share our thoughts, ideas, aspirations, and even challenges of running a global platform.

Ever got confused about the difference between a VPC and a VPN, too?
You’re a few minutes away from bragging about it all! In this short but definitive answer.

VPCs and VPNs are often puzzled as they:

The (V) stands for virtual, referring to the virtualized network that relies on a virtualized hardware.

The (P) stands for private, meaning that the resource-access is limited for certain-users.

Both the hardware and the network resources get resembled gradually.

With the (C) standing for cloud, VPCs grant users the ability to turn on/off their servers for an hourly pricing model instead of a monthly one.

They’re also not limited to a single server and can manage great-numbers of virtual machines. Plus, Elasticity is on top for VPCs, giving you automatic virtual expansion for sudden traffic increases.

Besides being much cheaper than a VPS that charges monthly, I welcome you to read our blog post for a full virtual private cloud introduction. (VPC) fully explained in less than 500 words. 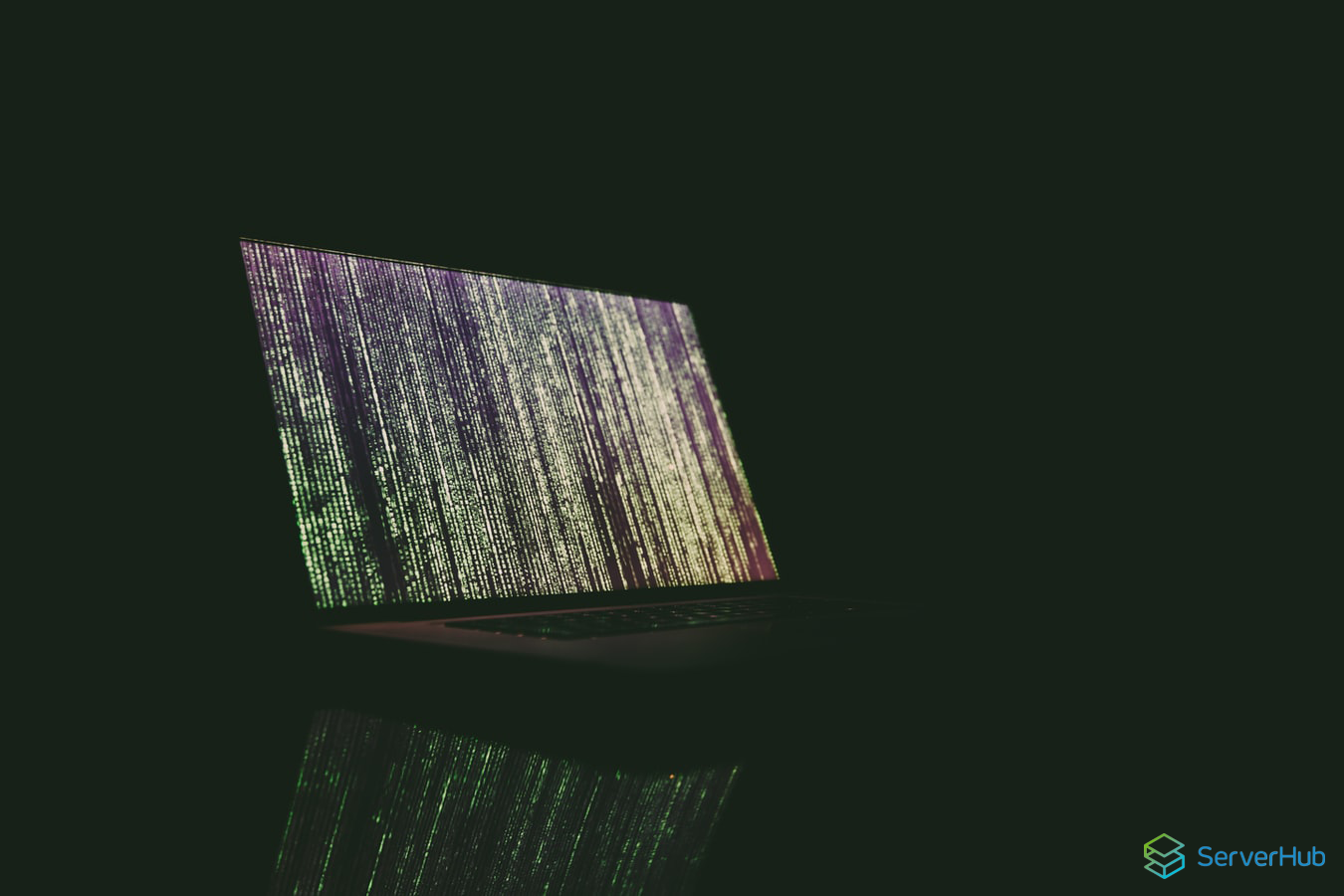 VPNs are mainly there to facilitate the public-resources reach to users in private.

VPNs can secure your internet connection by encapsulating your data in an encrypted tunnel, offer you IP leak protection, and give you the advantage of Internet privacy.

Personally, I came into direct contact with VPNs and they benefited me in different ways, still are!

Those benefits depend on each individualized scenario. For instance, in my case, I used it to access blocked-websites since I come from a place where a lot of good-websites are just, blocked. 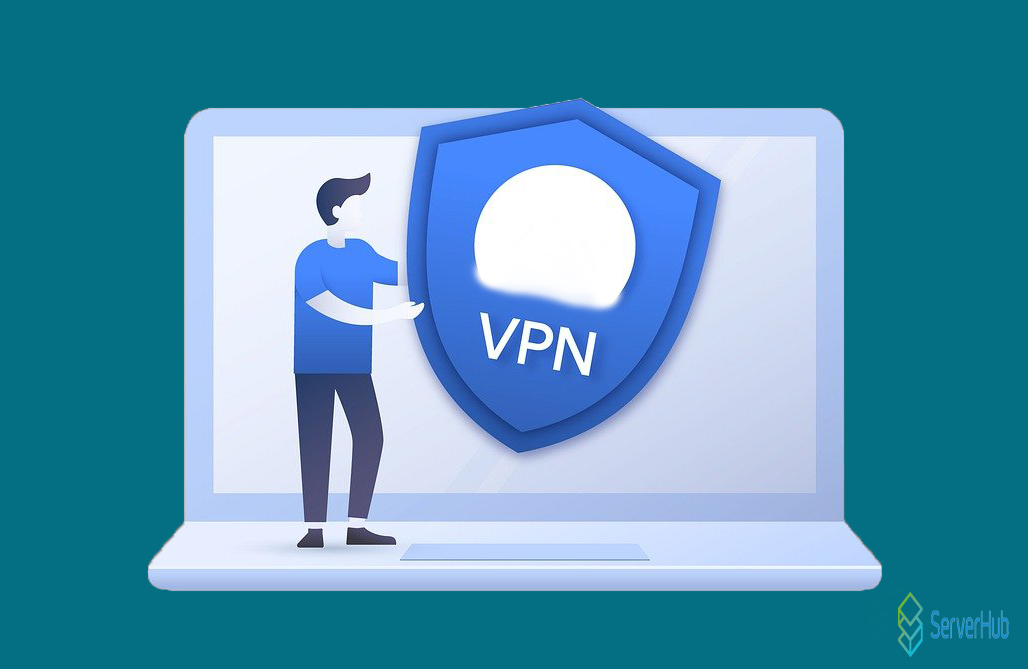 Key differences between a VPC and a VPN

Even though they share the acronyms of the “V” for Virilization and the “P” for private, they do still offer different needs.

VPC, as an elastic cloud service, focuses more on hosting/providing full control over a company-websites, with automatic scale for traffic requirements and unbounded hardware limitations.

VPN, on the other hand, is a cost-effective technology for companies and individuals alike.

From protecting normal-conversations and VoIP calls up to logins and bank info, a VPN can be hosted on a VPC to breakthrough any geographical limitations.

Get a deeper look at our detailed article for the great capabilities of a VPN, or another one here for how to benefit your business with the VPN protocol types.